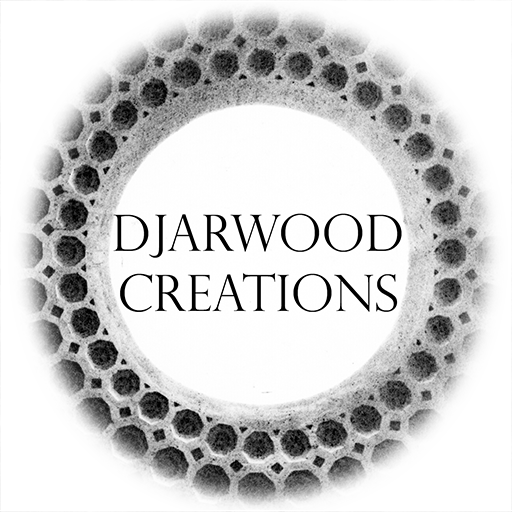 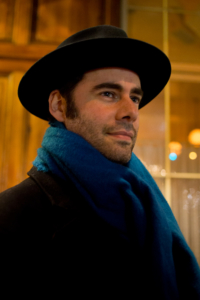 Eloi Du Bois grew up in France and moved in Austin, Texas in 2015. In 2010, he started producing art by making some short films. One, «Bohem, Bohem…» was shown at Cannes Short Film Corner in 2014. In parallel of this formative activity, he worked on photography which became a passion. That lead him to participate in workshops: the first one was about portraiture with Richard Dumas in 2012, and was a turning point in his approach of photography. The last workshop was about photography visual story telling with Ed Kashi in 2017. His work has been awarded several times. In 2014, one of his picture was exhibited at the ‘Salon de la photo de Paris’ and more recently on life-framer (Open Call III 2018 – judged by martin parr / A Street Of Dream – Street Life editor pick 2018 / My Favorite Shot 2020).

Humans are an enigma, mysterious and unique. What Eloi likes in photography is capturing the unexpected, how Humans exteriorize their personality, how do their personality influences where they live, and the story that we can then develop from this. Additionally, he is an art experimenter who loves to play with different kinds of films such as Washi Film or Ektachrome EIR (color infra-red film).

“Eloi’s best photographs are the ones where his subjects’ eyes become his subject.” – Pauline Vermare, International Center of Photography, NYC, United States of America